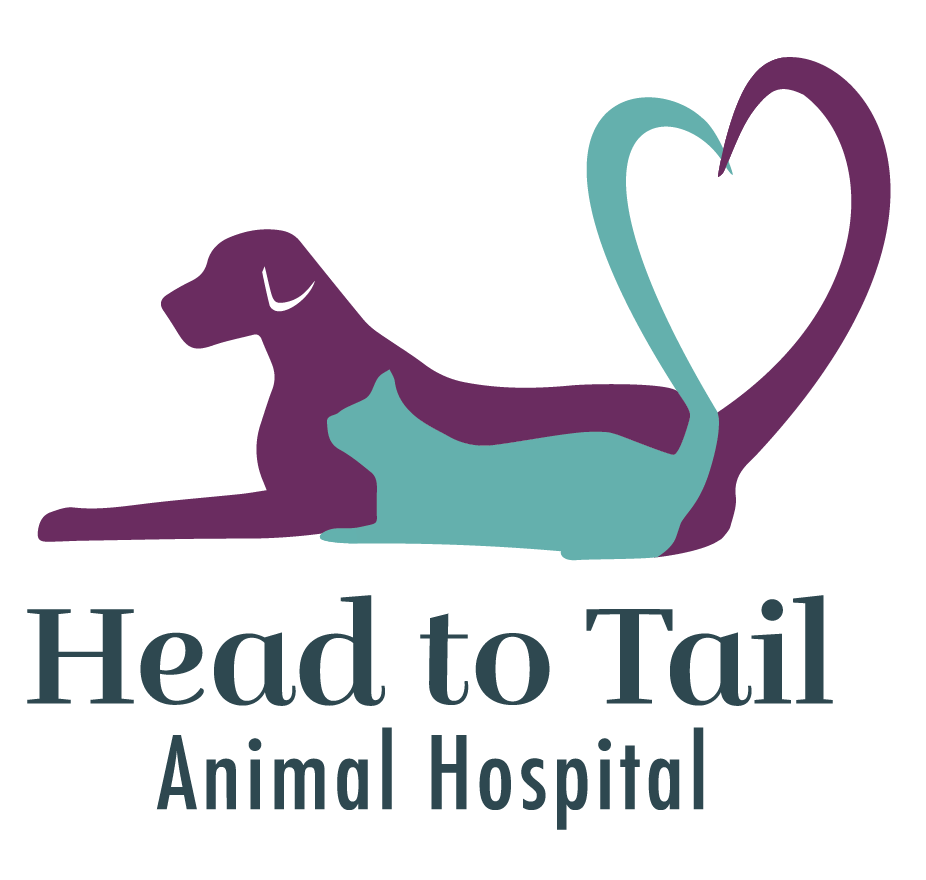 Dr. Felicia Cohen grew up on the north shore of Long Island and obtained her undergraduate Psychology and Biology degrees from Binghamton University in 2008. She attended veterinary school at Ross University School of Veterinary Medicine on the island of St. Kitts (in the Caribbean) and completed her clinical year at the University of Florida in Gainesville in 2011.

Dr. Cohen then went on to complete a one-year internship at the Veterinary Referral and Emergency Center of Westbury, rotating through small animal internal medicine, surgery, oncology, neurology, and emergency departments. For the past five years, she has worked as an associate veterinarian at two veterinary hospitals on Long Island. In 2017, she decided to open Head to Tail Animal Hospital to provide the most up-to-date and compassionate animal care to the community.

Dr. Cohen’s clinical interests include internal medicine and neurology. When not deep in work, she enjoys spending time with her husband, daughter, her cat named Hercules, and two dogs (Rona, a three-legged rescue from St. Kitts; and Hennie, a rescued mutt from Gainesville, Florida).

Technician Nicole grew up in upstate New York where she always had a fondness for animals. She obtained her bachelor’s degree in Biology from SUNY Oneonta (State University of New York at Oneonta) and moved to Long Island to continue her education. She attended Suffolk Community College where she graduated as a licensed veterinary technician in 2014.

Nicole shares a special interest in veterinary dentistry. When not working, she loves going to the beach and spending time with her husband and being a pet parent to her cat named Sheldon and two rabbits, Lily and Stinky.